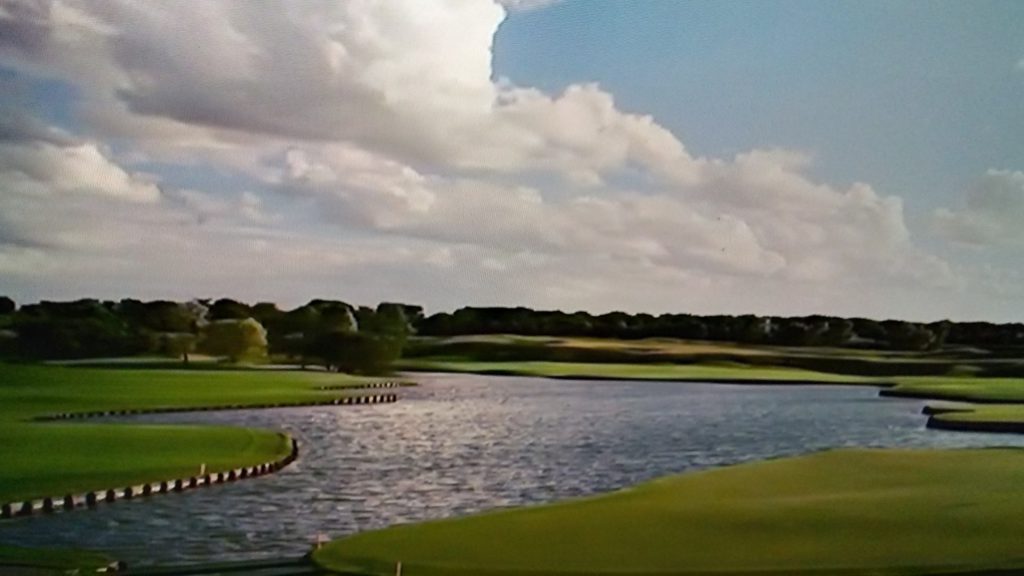 The Ryder Cup is played at match play where the lowest score wins the hole. The player or side that wins the most holes is the winner of that match. Teams receive one point for each match won. Each team receives one half point in the event a match is tied, also known as “halved.”

This format is also known as better ball. Each player plays the hole with his own ball and the lowest score is the team score for the hole.

This format is also known as alternate shot. Players take turns playing one ball on the hole. One player tees off and then his teammate hits the second shot, alternating until the hole is finished or conceded. The players also alternate who tees off on each hole.

One-on-one matches where each team must use all players for a total of 12 matches.

Golf Talk Times is a participant in the Amazon Services LLC Associates Program, an affiliate program designed to provide a means for websites to earn fees by linking to Amazon.com and its partners.